Ali Grehan is the Dublin Ciy Architect. She works for Dublin City Council and runs the City Architects Division. She also advises the Chief Executive and the Council on strategic architectural matters.

As an architect, what kind of projects do you focus on?

Our work in the Dublin City Architects office is primarily focused on housing. I have different teams of architects who are focusing on housing projects, such as the Dolphin House Regeneration.

In addition to housing, we work on public realm projects, including College Green. Another team is focusing on the ‘General Corporate Programme’ which includes libraries. The public library programme is very important for the City Council, it’s a hugely popular and powerful programme for the city. 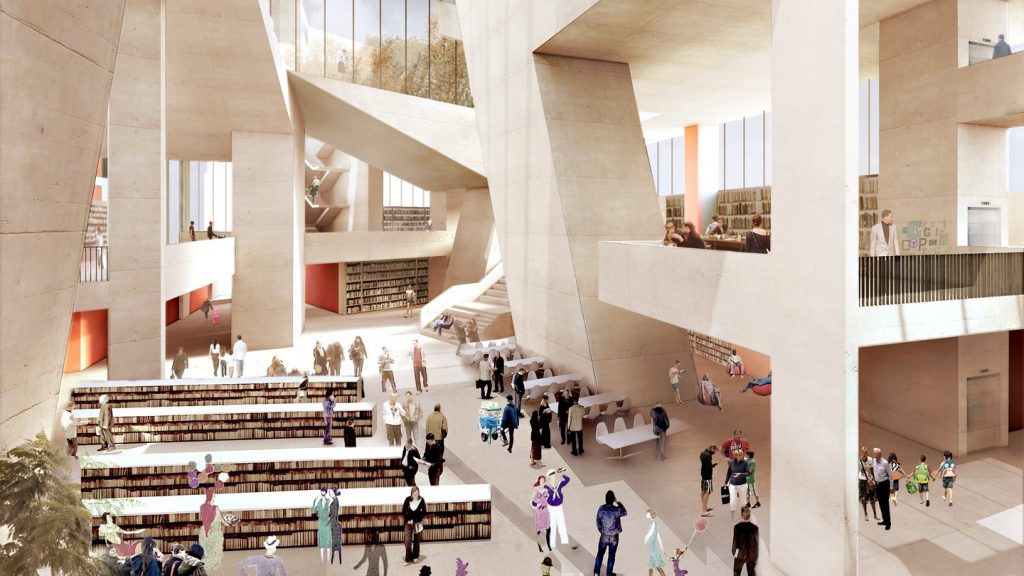 Have you always been interested in design and architecture?

I always loved drawing and making things as a child. My father is an architect but he didn’t work in conventional architectural practice, he worked for a large product company. He designed their communications and worked with users of the products to help them understand how to use the products better.

In spite of my fathers reservations, I followed in his footsteps and went on to study architecture in University College, Dublin. Then I went back to college and studied in the Metropolitan University in North London.

With design, you have to be open...It’s not a linear process. Studying design teaches you how to think and that’s critical.

What obstacles did you face along the way and what encouraged you to persist?

My father tried to convince me not to do architecture, he understood that it’s a tough profession. It’s tough to get ahead. Not just for women, for everybody.

I also found studying architecture really hard and it took me a while to finally graduate. I took a massive break in the middle. Taking a break was the right thing for me.

The toughest thing was understanding that there wasn’t one solution. With design, you have to be open-minded and understand that you make lots of mistakes and that mistakes are part of the process. It’s not a linear process. 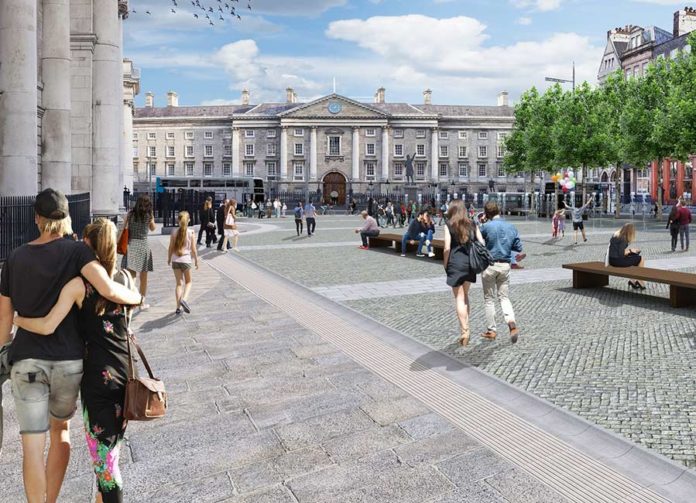 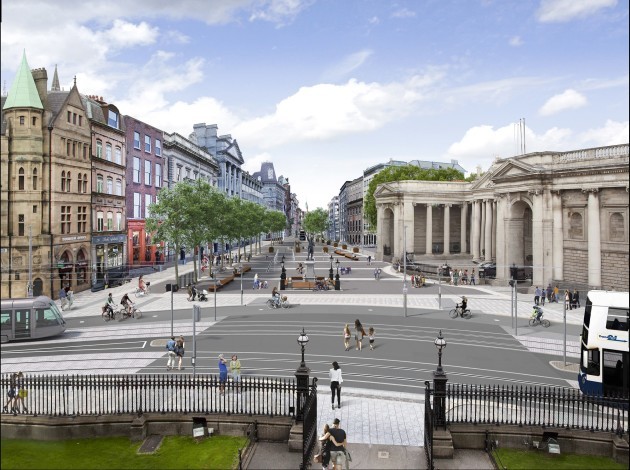 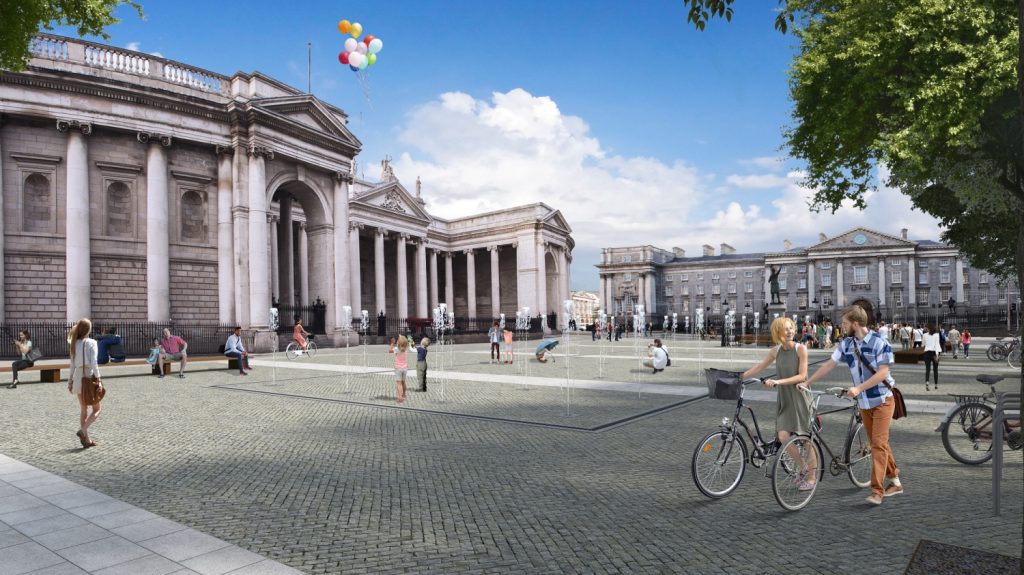 How did you get to be where you are today?

When I graduated in London, I worked in a very commercial practice and I found very quickly that this was not what I wanted. I decided to leave and I found a job with a practice in Brixton that focused much more on community-based work.

When I came back to Dublin, I started working in small private practices and large private practices. Then I got a job with the Light Rail Project Office (Luas). That project was a great example of architects working with engineers.

Then I had heard about this amazing project in North Dublin, Ballymun Regeneration. I got a short-term contract with them, but then an opening came up within the organisation and I got the job. 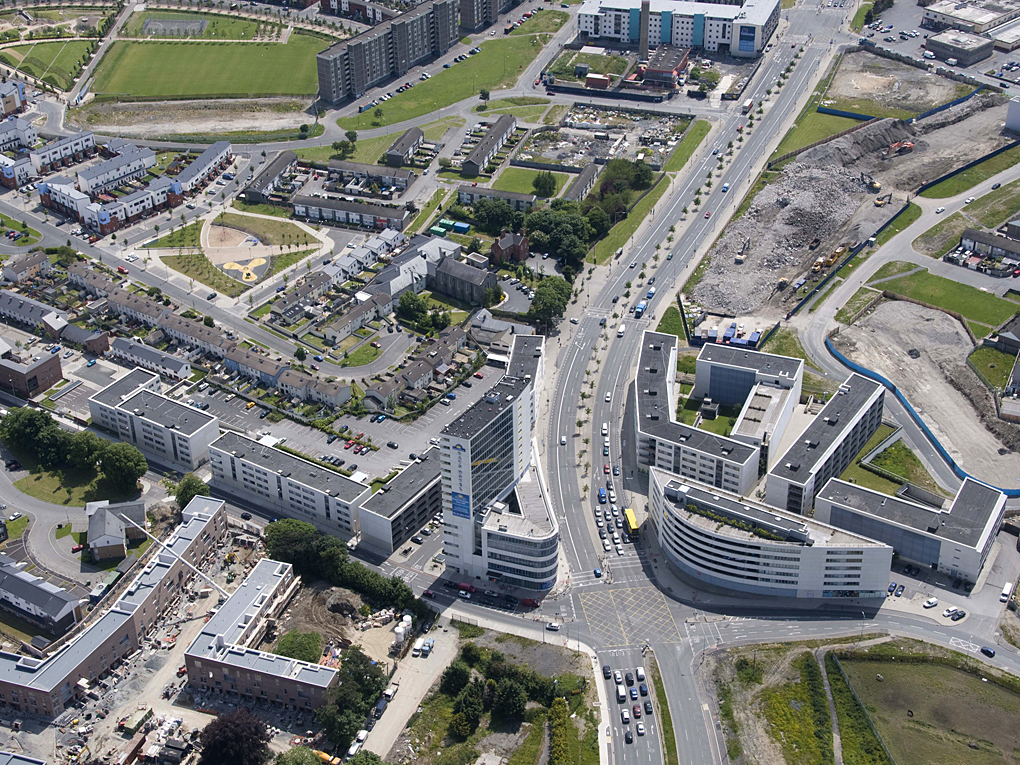 Has it been more challenging being a female in the architecture sector?

I don’t know the answer. I never thought it was an issue: my parents were great, they never made it an issue. It’s taken me a few years to realise that there are obstacles put in the way of women in any area of work. There shouldn’t be, there is no reason why a woman shouldn’t be just as effective in the world of design as any man.

But I know that women tend to fall away; at the moment, in schools of architecture, it’s 50-50 women and men studying. That should be represented throughout the profession, but that’s not the case.

When I came back to Dublin in the early ‘90s, it took me a while to get a job… on my CV it said my marital status and that I had one child. I got no responses to that CV, so I removed those facts from it, and then I got interviews. Maybe it was just chance, it was tough in the early ‘90s in Ireland… But we’ll never know because people won’t admit to thinking in a certain way.

There is absolutely no point in becoming something you do not want to be, you won’t be happy.

What you and your team are doing is shaping society and our country, do you find it overwhelming?

The housing crisis is probably the biggest problem facing the country right now, it’s an economic problem, a social problem, a cultural problem and it’s an everything problem. Unless we get it right, we are not going to progress as a society. 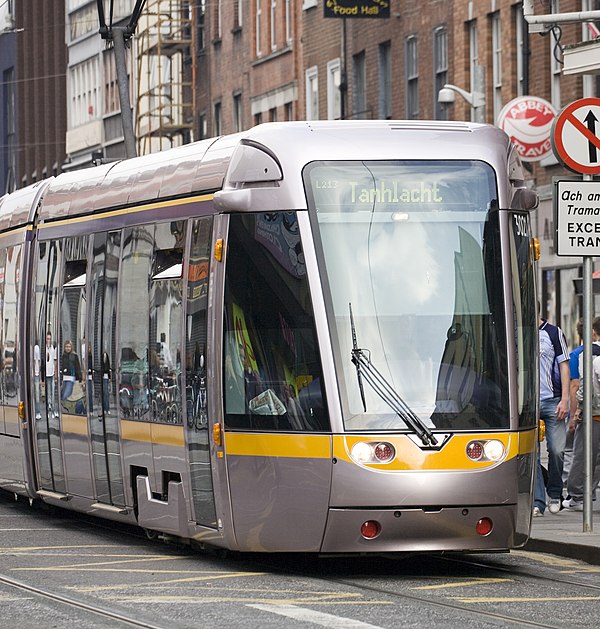 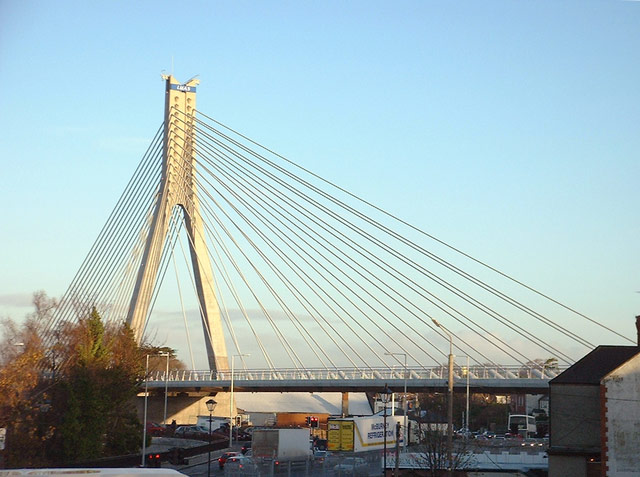 What advice do you have for any young designers who are thinking of going into the design sector?

Set a target of being the best you can be, not the most important, not the most senior, just the best. Understand what your life priorities are and pitch yourself at that, at something you can live with.

Design is a hugely valuable discipline to learn, any design discipline, they’re interchangeable. It’s a similar craft across all design disciplines, so pick the one you like and study it. When you graduate, if you find that you don’t actually want to work in conventional design practice, you’ll find you’ll work in something else. Your training will stand to you, it will be hugely valuable, so I would urge people to study design.